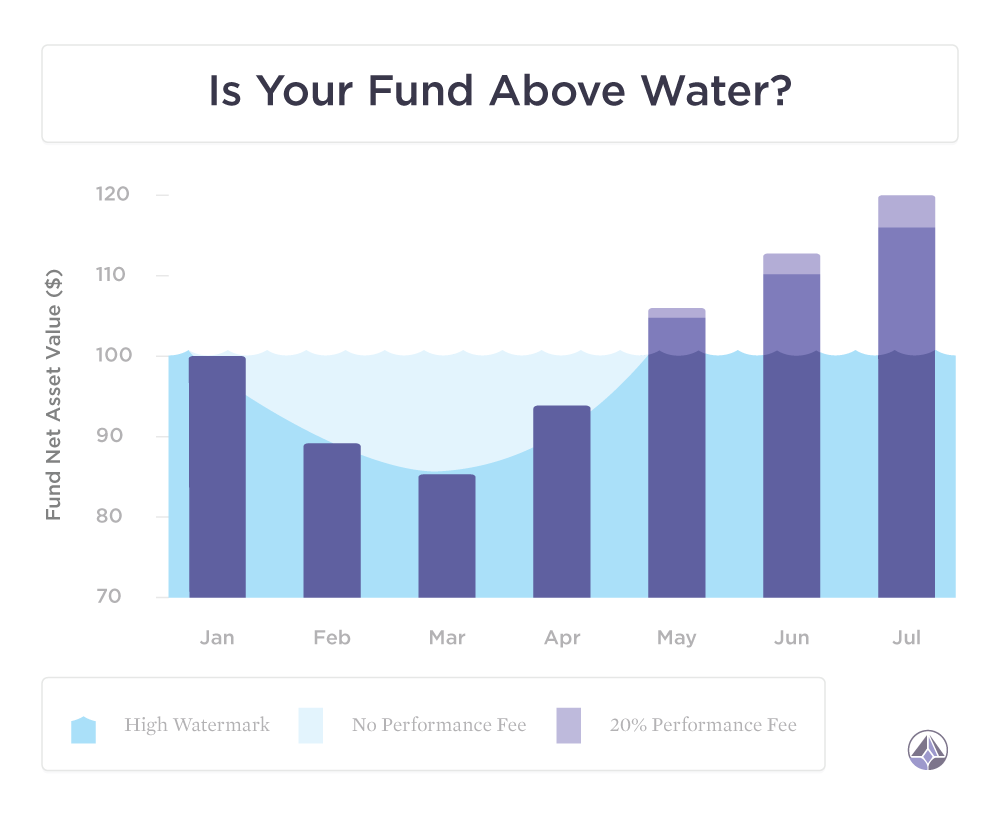 This is a guest post provided by an asset manager running his business here, which they emailed to their client base. We thought it was so well written and informative, we asked if we could share it with ours. Enjoy…

Many investors and even money managers are surprised to learn that there are different versions and variation of High Water Marks and Performance Fees. Some with different incentives to different parties and some with special purpose.

The term in the original context (as one can clearly guess), was taken from coastal towns who used to mark the full moon neap tides on their piers and wharfs, to show the highest point tides typically reach (excluding storms). Any time this was breached over historic levels, it sets a NEW High Water Mark.

As it pertains to the investment industry, it’s used as a measure designed specifically as an investor-friendly provision that essentially prevents a manager from taking a performance fee on the same gains more than once.  The high watermark is a somewhat similar concept to the Claw-Back provision in a private equity fund.

Two Different Ways to Measure This

While the Claw-Back method may seem like a “better deal” to an investor (meaning the manager has to make up their previous high + the deducted performance fee), there are some hidden dangers and risks inherent in this model that investors should be aware of. Not only is it NOT fair to a good and talented professional money manager who handles risk well, but it has been proven to create bad motives in the past.

For example, when a fund suffers a significant drawdown during a performance fee period, the Claw-Back high water mark may actually create a perverse incentive for the investment manager – either take extra risk to generate higher returns so that there will be a performance fee in the next performance fee period (a very bad option for investors if the extra risk works against them).  Or, if this is too large, it can even give the investment manager incentive to close down the fund entirely and start again under a new fund structure or brand.

Many hedgefunds weigh this option, and have been known to shut down funds with a fire sale of assets and re-structure under a new fund as they see the path to new high water marks as too difficult without assuming to high of risks. They also may find it difficult attracting talented traders due to the fund being under water. Both of these potential actions would be taken to the detriment of the investor, and the investor may only have the choice of making a redemption or letting the investment ride.

Which Method is the Most Common with Managed Forex Accounts?

Typically the Traditional NAV is always the preferred method and luckily for all sides, it is the one which is primarily used in both the Managed Futures and the Managed Forex space.

An example of this calculation with easy numbers is as follows:

One of the more interesting variations to us is the “Benchmark High Water Mark”. When structured properly we find this to be a very unique and fair compensation scheme for certain types of investments.

Under this approach, an independent benchmark such as the performance of the S&P 500 Index-substitutes for the high water mark. Thus, the general investment manager is entitled to its incentive allocation in any given period, only if the profits for that period in respect of an investor’s capital account exceed that predetermined benchmark. This approach may be most appropriate where a fund’s performance is strongly correlated with a particular market and a published index for such market exists.

As a large portion of our business is focused on managed forex accounts, we hope that both money managers and investors alike find this article interesting. 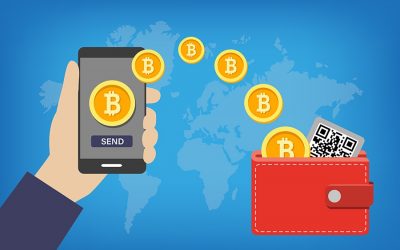 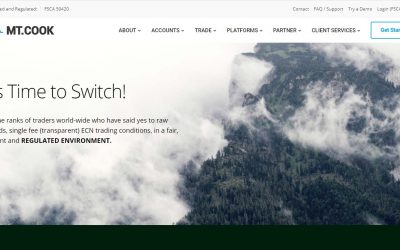 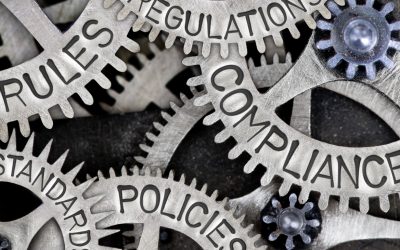